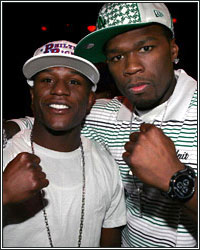 The news will no doubt send shockwaves through the industry and will likely reshape the current landscape of boxing. Berto was previously under contract with promoter Lou DiBella, however, according to a source, it was on a fight by fight basis. According to another source, Zab Judah had a similar fight by fight contract with Main Events. Evidently, that's not longer the case, as both Berto and Judah appear to have now found a more permanent home with TMT Promotions. Although neither fighter, nor 50 Cent, were available for comment, it looked like Berto may have hinted at the news late last night when he posted a picture of himself and 50 Cent with the caption, "3 hour Power Meeting with the big homie @50cent.....Big plans in the works," on his official Twitter page.

STAY TUNED FOR MORE DETAILS AS THIS STORY DEVELOPS 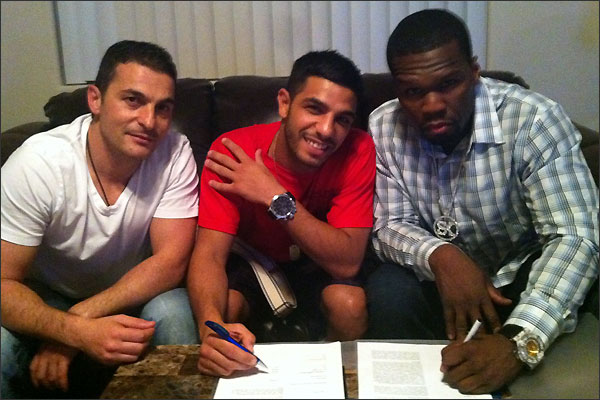 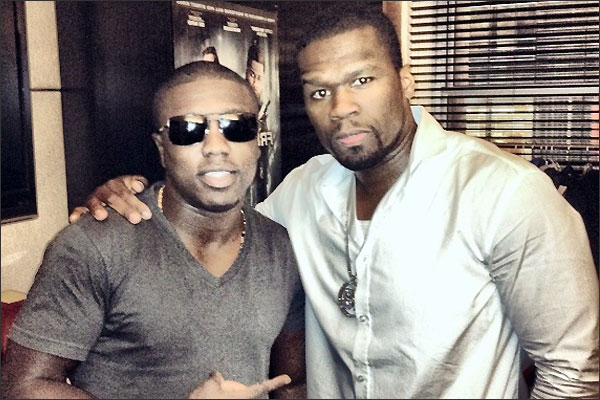 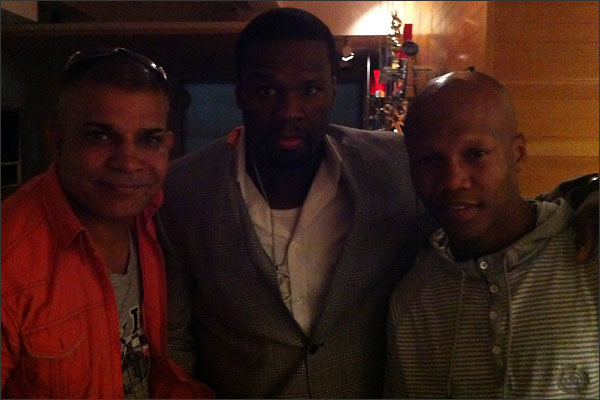