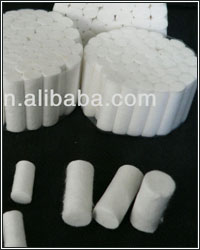 "Look, they're just dental cotton rolls," stated world-class Strength & Conditioning Coach Alex Ariza, who spoke to FightHype.com regarding the unwarranted controversy that was created after certain blogs referenced an fan-created Instagram video to erroneously run headlines claiming that Team Maidana had somehow cheated in their upset victory over the previously undefeated former welterweight champion Adrien Broner. Admittedly, when watching the low quality 14-second video, it appears as though Ariza, who is holding several gauze pads in his left hand, grabs something in the gauze with his right hand prior to wiping Maidana's mouth and nose with it. However, after careful examination of a high-definition video of the full 60 seconds in between rounds, a slow-motion close-up shot of the same scene shows that, actually, Ariza was simply pinching the gauze to presumably get a better grip of it before tending to Maidana.

At first glance, some fans and media alike were quick to assume the worst, making accusations that Ariza gave Maidana either some smelling salt or some type of mystery pill. Their proof, presumably, was the fact that Ariza was holding some white unidentified objects in the same right hand that he pinched the gauze with. Ariza, however, set the record straight with FightHype.com, revealing that the "smoking gun" was simply a bunch of sterile dental cotton rolls that he routinely uses during fights. "They're not as clumsy as gauze pads. When I say clumsy, I mean when you pull them out, they don't unravel. They stay tight. Plus, when there are cuts inside the mouth, you don't want to use adrenaline or anything like that because those are topical solutions; if he swallows it, he'll get a stomach ache or worse," Ariza explained. "You know, it's just what the dentist uses and what he puts inside your mouth when he's stopping bleeding. He doesn't put anything on it; he just uses those things. So there's your fucking smoking gun; those are your mystery pills." 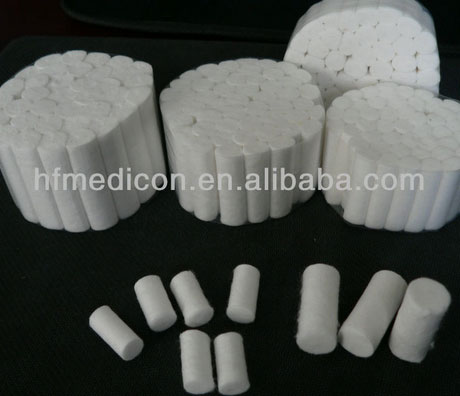 Ariza went on to give the following more detailed explanation of the events that transpired in the corner:

"You gotta put things in chronological order. After the 11th round, the referee sends him to the neutral corner where the doctor is. So why? I mean, there's been thousands of times guys been hit late and they walk right back to their corner, right? So why go see the doctor? That means there's something wrong, so when he got back to the corner, we don't know what's wrong. Did he get cut? Did something happen? Did the abrasion under his left eye get opened up? Again, dude, I have that gauze and I keep those little sterile things in it because I put those in the mouth in case there's a cut or something inside the mouth. I don't want to have any kind of coangulent on those roles because those go inside the mouth and I wouldn't want him to swallow any of that stuff and upset his stomach."

"See, what I always do is I put one in the gauze; I place it inside with the gauze. I don't even remember every second of what happened; you're talking about 20 seconds of 12-round fight, you know what I mean, and they want me to explain every second. I don't even remember everything, to be honest with you, but it looked like he was trying to blow his nose so I went to wipe his nose. It's just a sterile thing; it's just clean. You don't want to get your hands all over it because it could go inside of his mouth. You can even see me [in the video] taking it out and wiping his eye. Believe me, if it was smelling salt or it had coagulant on it, I'm not going to wipe his eye with it. What the fuck? So I can send him out there blind? Fuck! Put it perspecitve. You have to watch the whole video. So there's your mystery pills. The culprit...sterile gauze dental rolls (laughing)." 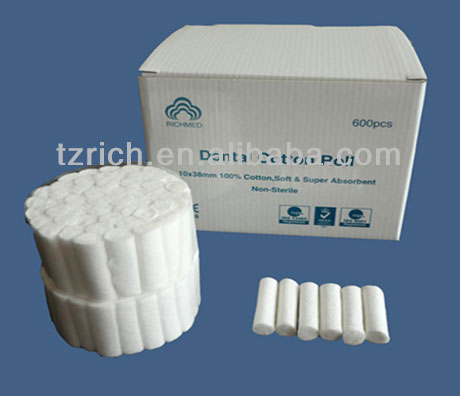 Quite frankly, after reviewing the video and coming to my own conclusion that there was no cheating going on, I honestly didn't feel the need to address the situation. Maidana's victory over Broner was well-deserved, and he and his team should be enjoying the accolades of their performance as opposed to answering questions about an unfounded controversy. That being said, because the yellow journalism created by some of these smaller blogs has started to gain a little traction, I thought it was important to clear up anymore confusion before the story got out of hand. Hopefully this incident will serve as an example of the difference between a truly credible story and one that was created and hyped up with no facts just for the sake of generating clicks.