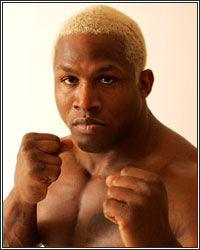 FightHype.com just received a call from former UFC heavyweight champion Kevin Randleman to inform us that he's signing with Strikeforce and is set to return as a light heavyweight. "If someone is gonna beat me, they better beat me while I'm still getting back in shape," he stated and you don't want to miss what else he said in the exclusive interview coming soon.

Randleman last fought in May, 2008 when he won a unanimous decision over Ryo Kawamura at Sengoku 2. Although he will not be fighting on Strikeforce's April 11th card on Showtime, Randleman is expected to appear on one of their next shows.

RETRACTION: RANDLEMAN NOT SIGNED WITH STRIKEFORCE...YET